Plan a project with us? Get a Quote 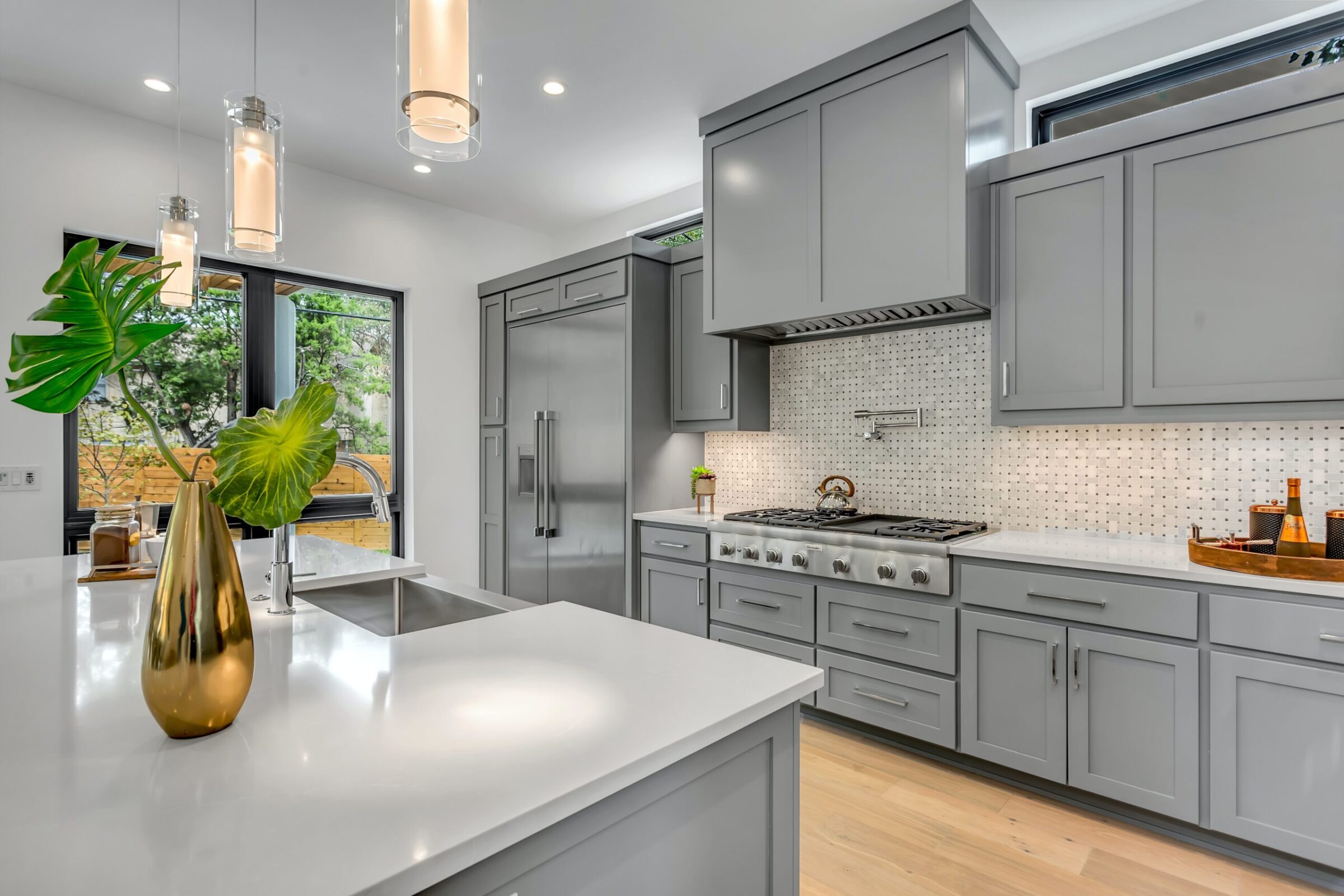 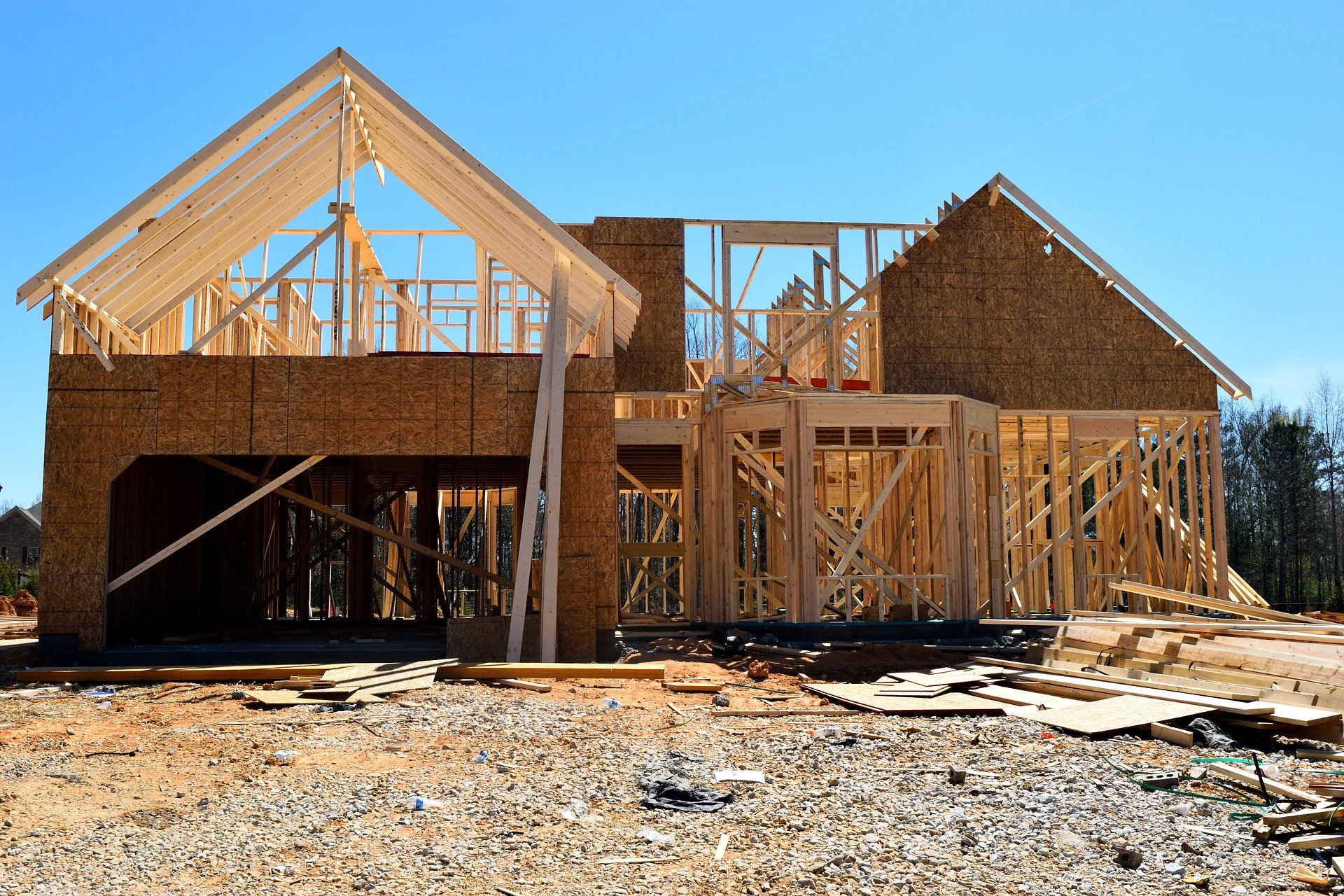 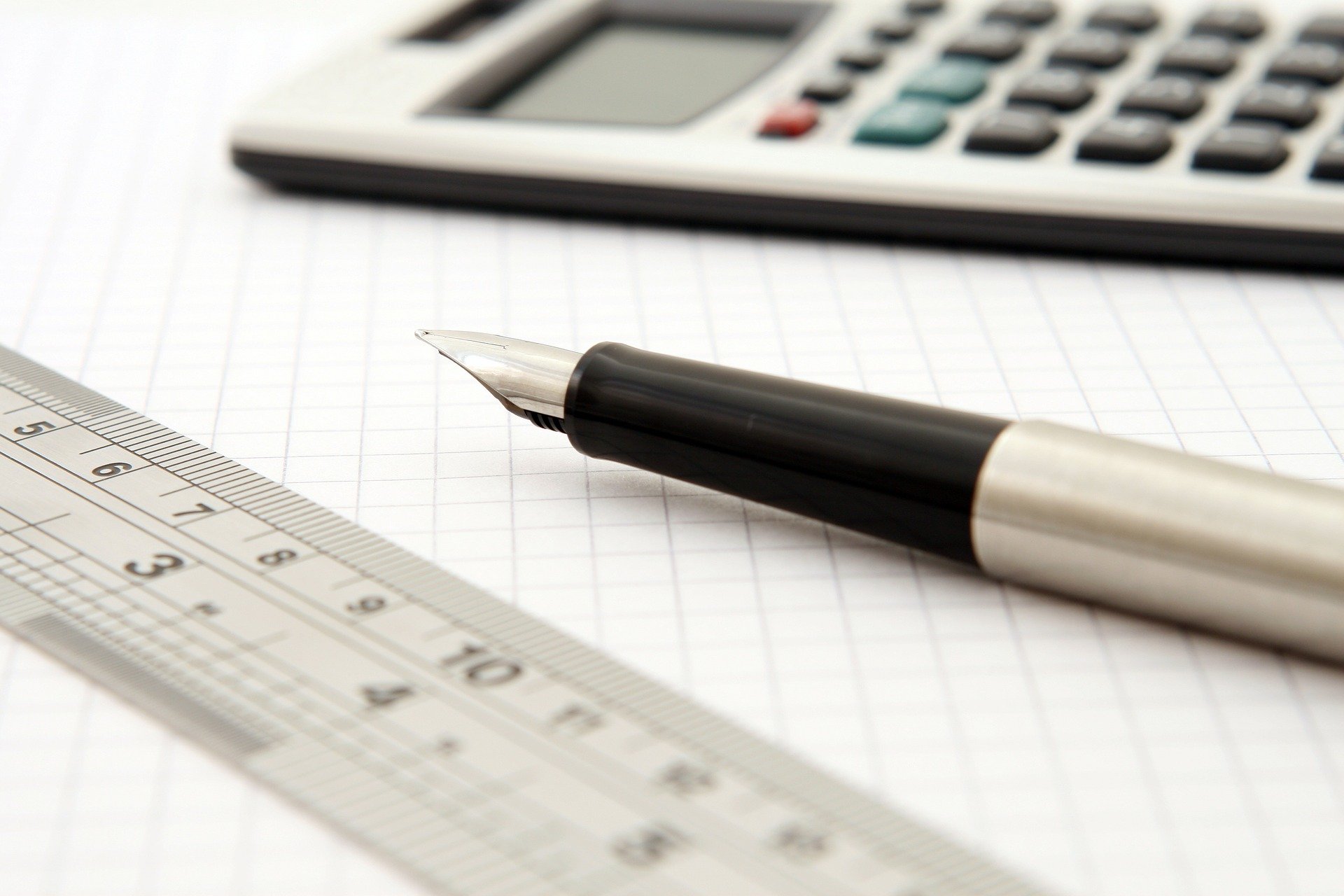 For an estimate we would love to meet you onsite and grab a hold of your vision to make it a reality for you.

What are our clients are saying about us?

Picking a contractor can be nerve-racking for sure. They don’t seem to be listening, they don’t show up, price, and poor workmanship. When I called Hightower Construction this all changed. Shawn listened to my visions for my bathroom and added his Knowledge. Materials and fixtures were exactly what I expected. I’m so glad I went with the heated floor. My home was kept clean, the budget was right on, and the workmanship is A1.

Dear Shawn, Thanks, so very much, for the fine work you and your team did in rebuilding our garage. The garage actually looks better than our house which cost only a little more. We will be happy to recommend you to anyone requiring the kind and quality of work you have done for us.

Shawn, This is just a quick note to let you know how happy I am with the recent work you did in my home. We are extremely happy with both the quality of the work you did and with your level of professionalism. Most importantly, though, was the fact that after the break-in my wife and I were left with a feeling of not wanting to trust anyone. You instantly made us feel that in spite of what had happened you were the right type of person to have working in our home! I would not hesitate to recommend you to friends and, of course, to use you again in the future

We acquired the services of Shawn to renovate our main bathroom. I found Shawn’s workmanship second to none; every aspect of the job was done beyond our expectations. It was a pleasure dealing with someone who left our home cleaner than it was when the work began. I would highly recommend Shawn for any work or project you have.

Bathroom looks amazing absolutely satisfied with the shower surround. You did an awesome job.

I was incredibly pleased with all aspects of the repair process. The staff and workers were amazing and wonderful to deal with.

I had the opportunity of meeting Shawn when he came to view some work that another contractor had started in my home. He noticed right away that there was a problem. The installers had not removed the baseboards before installing the hardwood. He immediately alerted me to this and the job was stopped. In the end, Shawn had to have portions of baseboard specially milled to correct some of the gap between the wall and the new hardwood floor. I was so impressed with his knowledge and his craftsmanship during the hardwood flooring installation, I hired him to fix a continuous leak I had in an addition that was built in 2000. After several attempts by the original contractor and another contractor who said they could fix the problem but were never actually able to do the job properly. I was tired of the open ceilings, the large puddles, mold, damages to furnishing and computer equipment, I wanted to hire someone that knew what they were doing so I hired Shawn. He got all the proper permits and even an Engineer’s report (which helped win the monies back from the other two contractors in court) deeming the deck on the second floor unsafe for my tenants use. He even took the time to close one of the permits the original contractor had left in limbo when building the deck off the side entrance to my addition. Shawn finished the job and I might add with flying colours. His workmanship is second to none and every aspect of the job was done beyond my expectation. I would definitely recommend Shawn Tracey for any work or project you have.

It is with great pleasure that I recommend Shawn. He has worked on our house from top to bottom and is satisfied with nothing less than excellence. Shawn and his crew are hard workers and committed to their work. They were punctual and extremely flexible in working around mine and my family’s needs. Not only did he fix problems that resulted from water damage, but he went above and beyond to help us to fix an existing structural issue that we had no inclination of. A structural issue that even the builders deemed unsafe! This alone demonstrates his  professionalism and dedication to his work. His workplace was always kept clean and safe which helped to ease my worries about children and pets. He was always easy to get a hold of by phone when and if an issue ever arose, no matter what time of day it was. He is also dependable and likeable; taking the time to explain things to us as many times as necessary so we could understand the whole process. His good judgement and dedication ensured a smooth process for the beginning to the end. Shawn would be an asset to any company or individual seeking his skills and unabashed level of integrity. He has our wholehearted endorsement.